Another project comes to a close in the shop.

The finishing has begun.

Finishing is always my favorite time in a project. The finish brings out the rich color of the wood. After so long sitting in the white the wood comes alive when the finish is applied.

This is the final touch 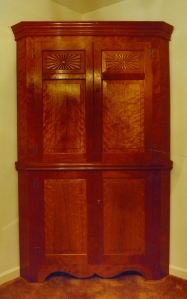 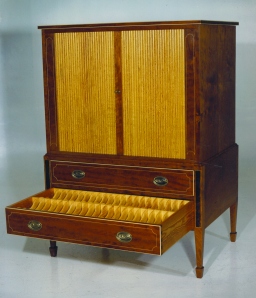 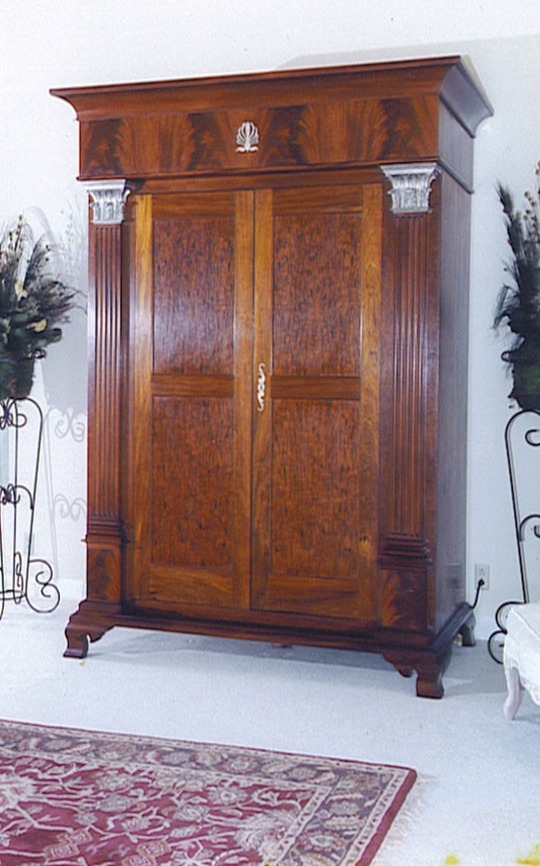 © Buddy Floyd and furniturewithhistory.com, 2011 - 2012. Unauthorized use and/or duplication of this material without express and written permission from this blog’s author and/or owner is strictly prohibited. Excerpts and links may be used, provided that full and clear credit is given to Buddy Floyd and furniturewithhistory.com with appropriate and specific direction to the original content.